During this youth exchange, the creation of a European Youth Commission will be simulated, in which the participants, who will assume the role of commisioners, will form and work on the creation of new ideas and proposals for the future of young people in Europe.

The main objective of this project was to promote the active participation of young people in the democratic life and political decisions of Europe, as well as to convey the basis of the main themes that are addressed in Europe today. On the other hand, they were informed about the possibilities that young people have to actually intervene in the political decisions through tools that offers Erasmus + and the European Commission. With all this, we promoted teamwork and group cohesion, considering that the coexistence between young people of different cultures, social, economic, etc., is always something very beneficial for personal development.

Every day we had activities Employment, Growth and Investment;  Digital,  Single Market; Energy and Climate Union; Migration; Justice and Fundamental Rights. These issues coincide with some of the five priorities now tackled by the European Commission. 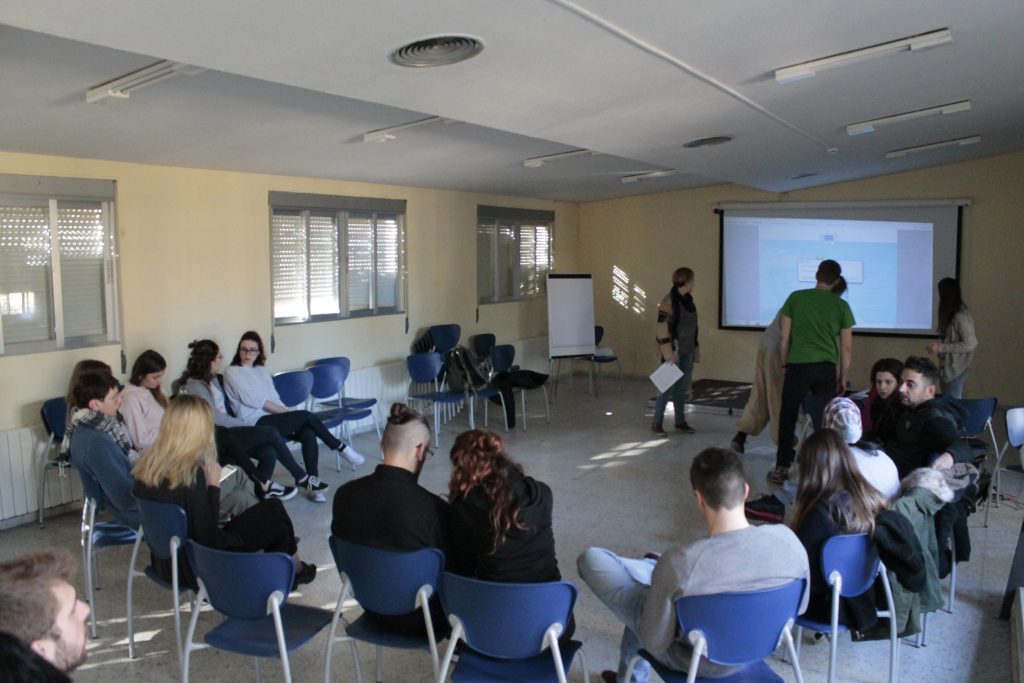 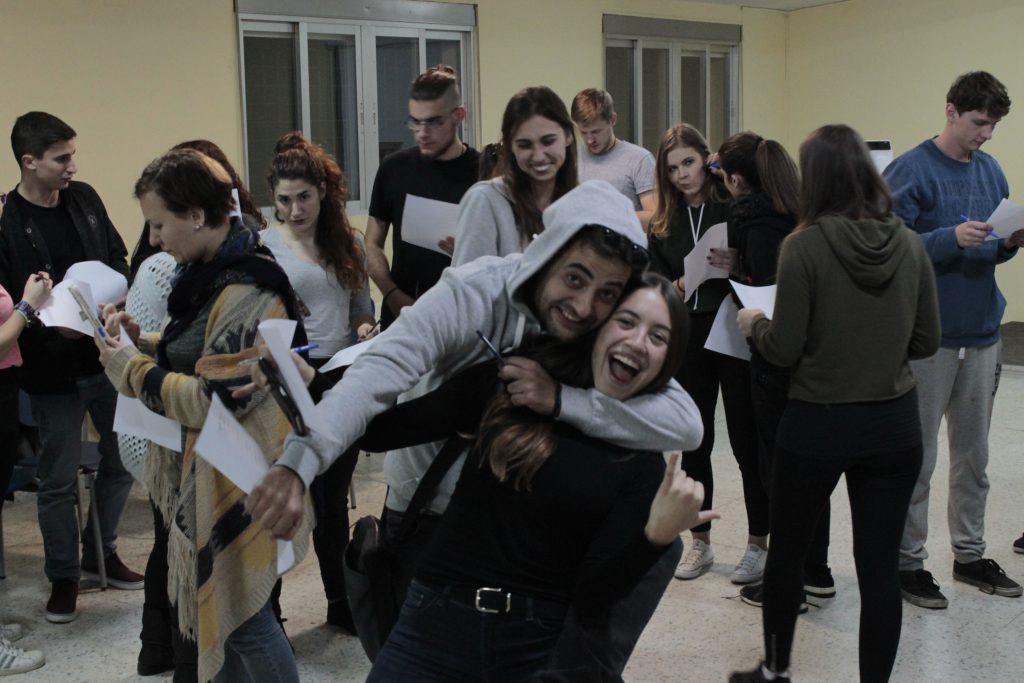 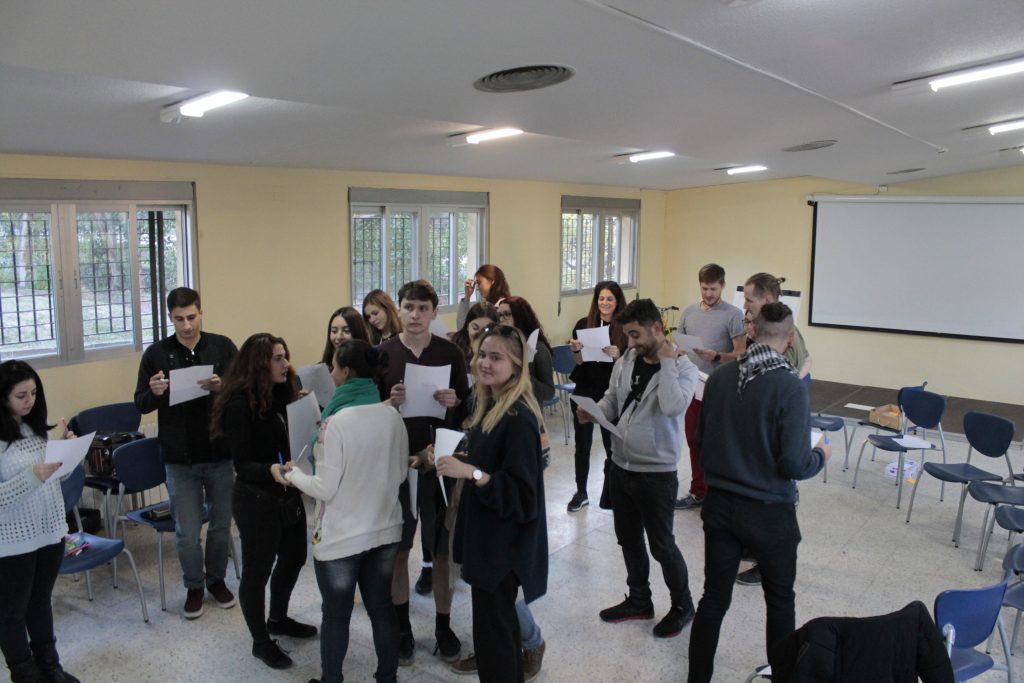 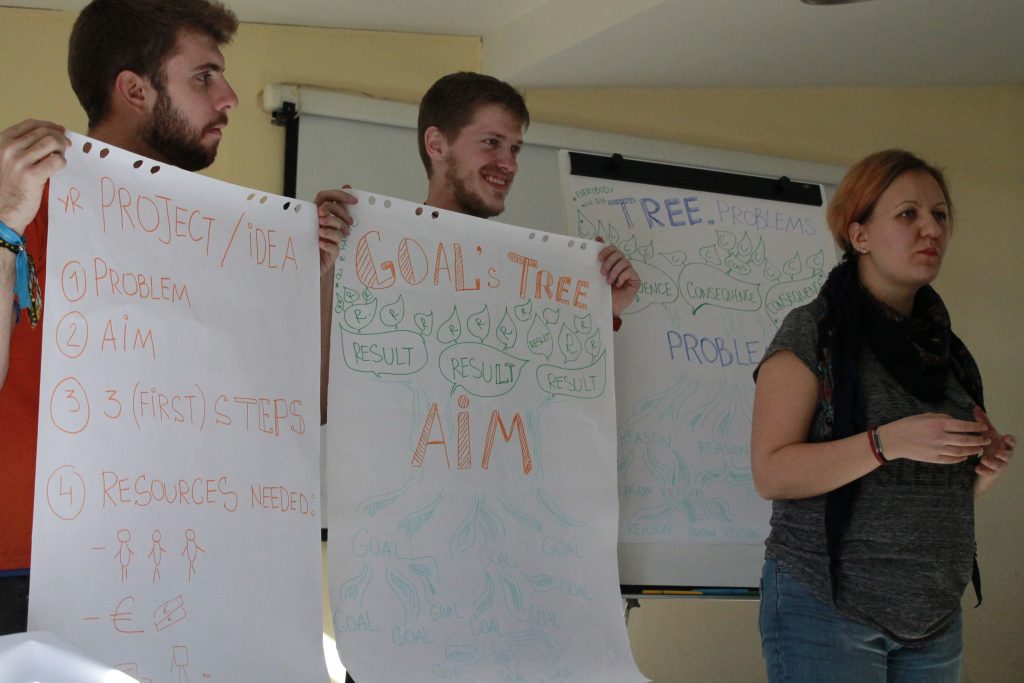 Thanks to the collaboration of the Kissy Association, we had a meeting with Jeff, an immigrant from Cameroon. He described the difficulties of the people who immigrates to Europe. All the participants had questions on the topic and Jeff knew how to answer them. 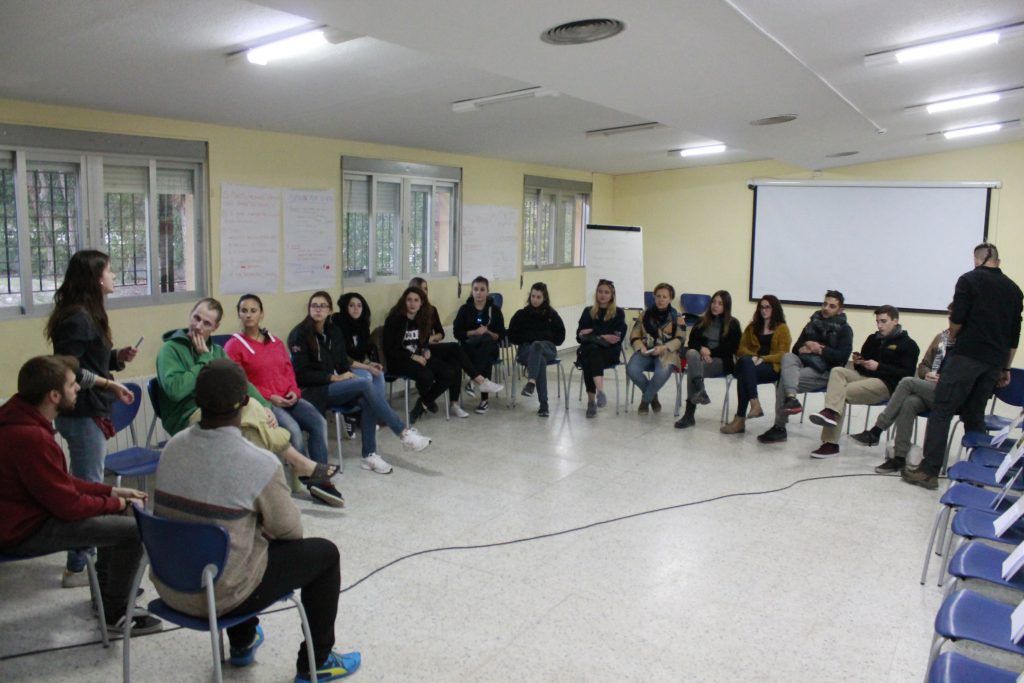 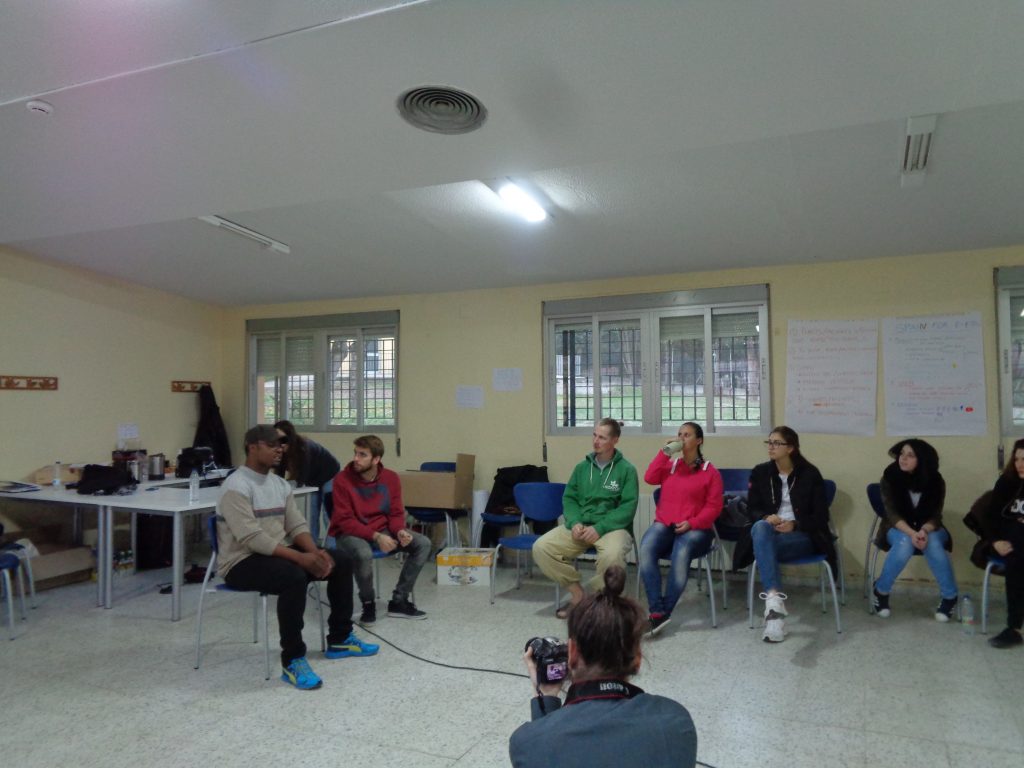 Meeting with Tom Morgan at the European Commission of Spain

The group met with Tom Morgan, representative of the European Comission in Spain. Tom spoke about the benefits of being an European country and an European citizen, he also answered a lot of question from the participants. 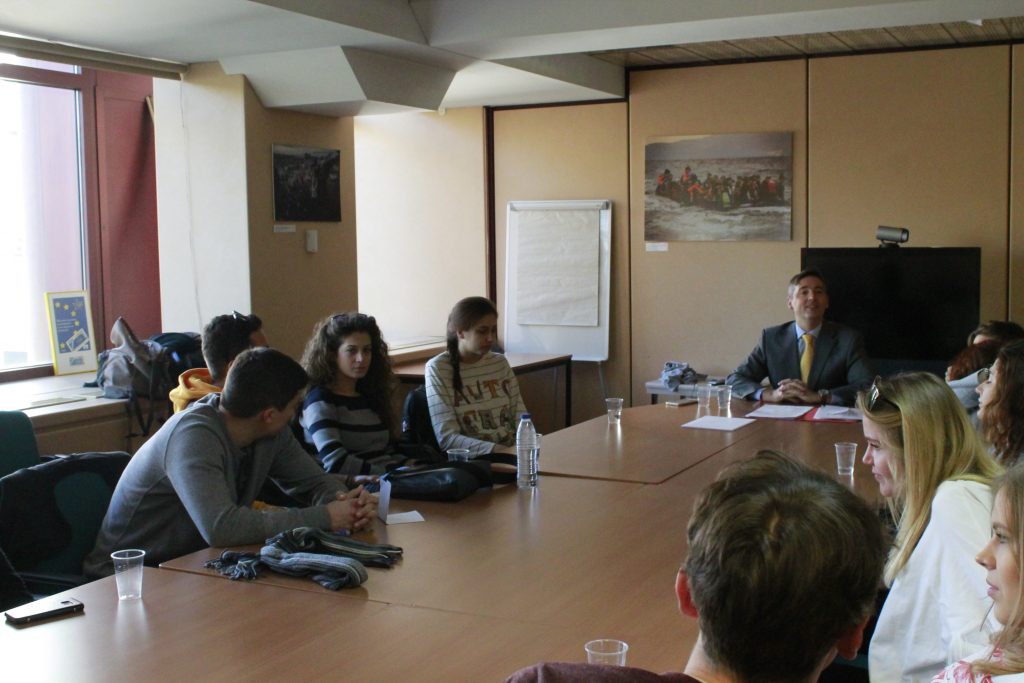 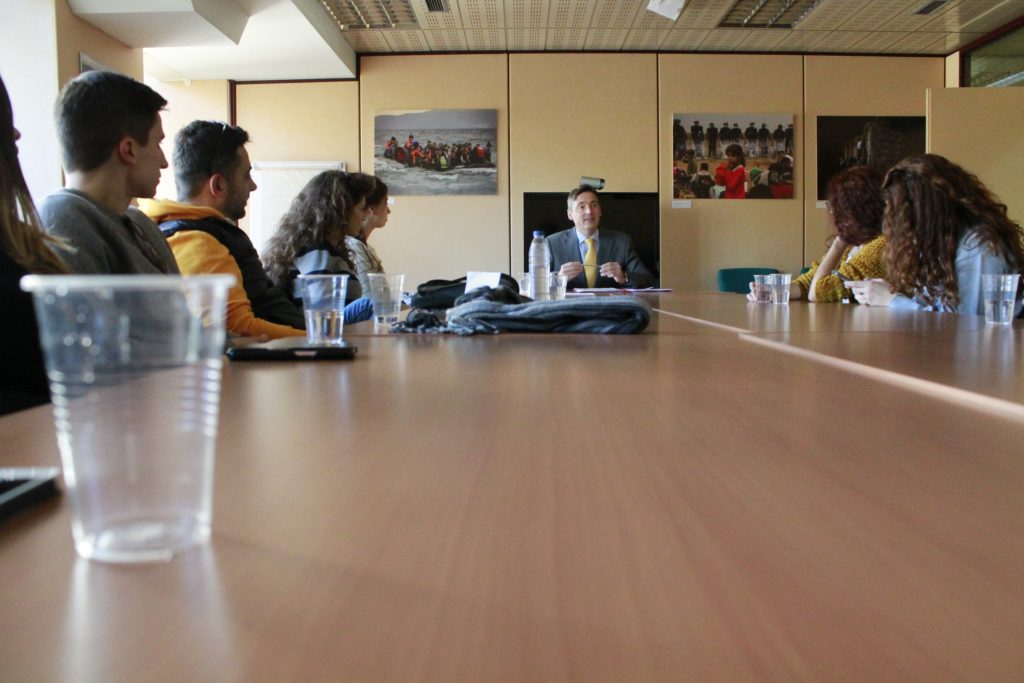 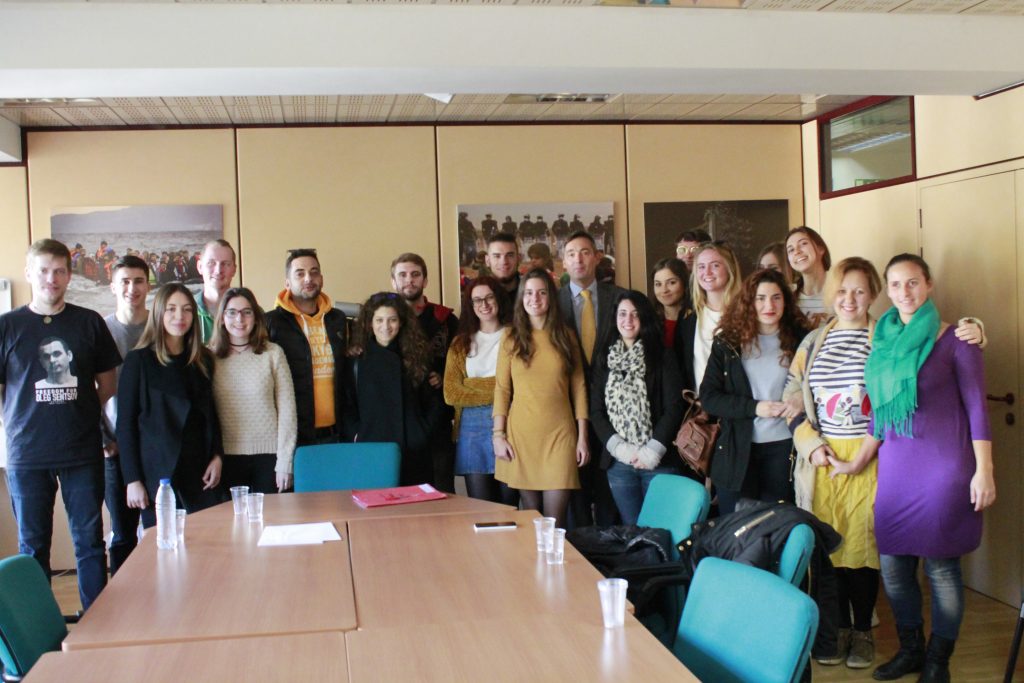